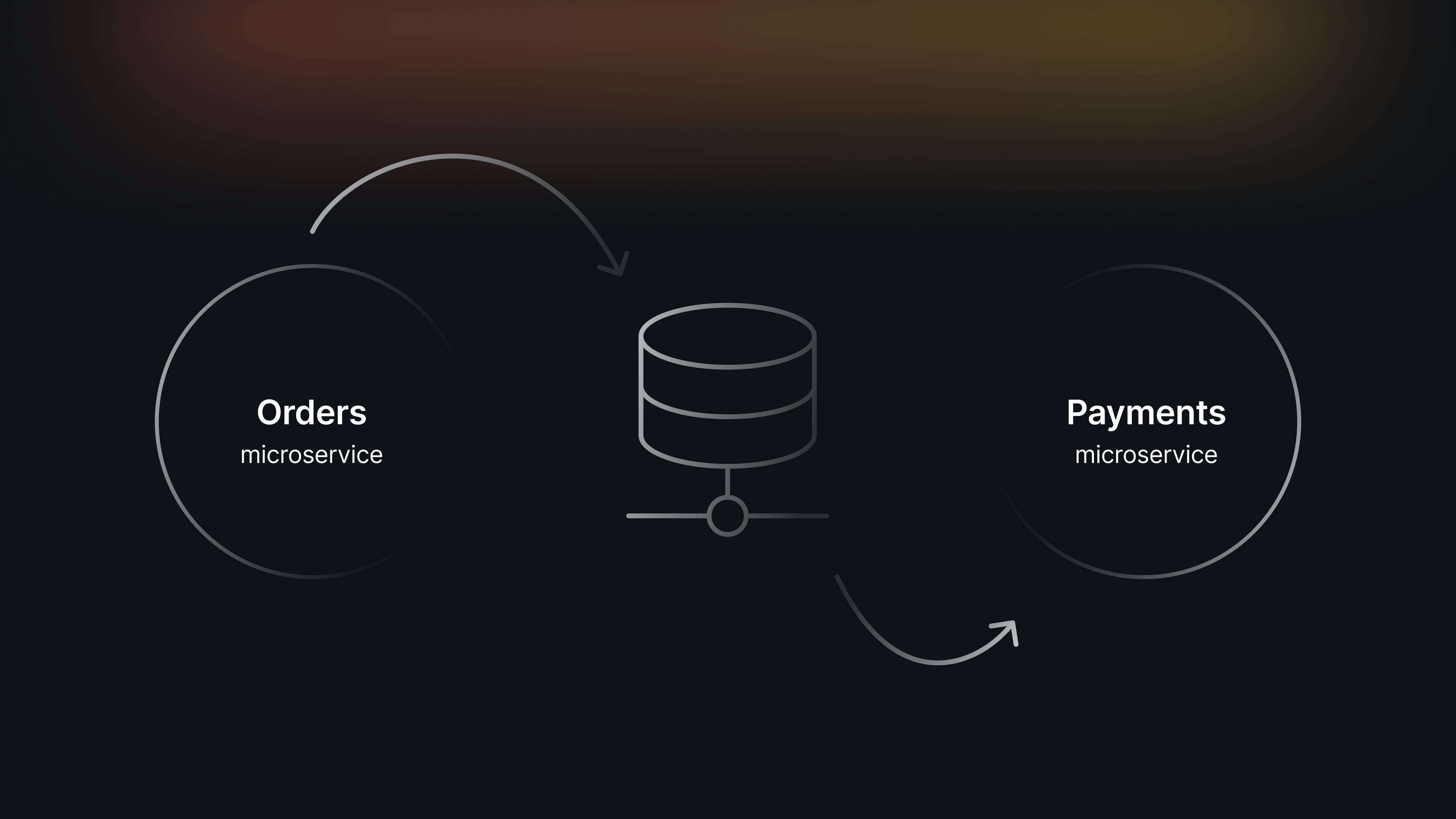 In order to simplify setting up a microservices-based system, we’ve solved two major use cases:

Leveraging Cohesive’s existing capability, you could use pre-existing services on Cohesive as well as those external to Cohesive by providing your credentials as environment variables. This required you to add only the services that you wanted to be provisioned as part of your deployment configuration. This limited the visibility into what services are used by the applications and also required new deployment configurations to be created if different instances of the pre-existing service had to be used by different environments.